In today’s world, with state tax rates varying widely, more individuals and families are considering moves out of high-tax states. For example, California’s highest income tax rate is currently 13.3%. Other jurisdictions, like New York City, impose a city income tax of as much as 3.876%, on top of a state income tax rate of 8.82%. High taxes are not just limited to the income variety — currently fifteen states impose an estate tax and six states impose an inheritance tax. State estate and inheritance tax rates vary from 10% to 20% and some states have exemption amounts as low as $1 million.

Although the rules vary among states, generally speaking, most states define a “resident” as an individual who is in the state for other than a temporary or transitory purpose. States consider a person’s “domicile” to be the place of his or her permanent home to which he or she intends to return to whenever absent from the state for a period of time. Most states claim the right to tax an individual’s income if they are believed to be a resident and domiciled in that state. Usually, they also impose tax on 100% of a resident’s income from all sources. Many states have exceptions for military personnel in active service and for individuals receiving medical treatment for an extended period of time.

For those contemplating a change of residency, careful planning should be undertaken so as to clearly and properly establish a new state of residence. What follows is a checklist of items you may want to consider. Although there’s no explicit guidance on what must be done in order to guarantee a change in residency, the more tasks from this list you can implement, the more likely it is that you will be deemed to have changed your state of residence for tax purposes:

Keep in mind that the list above is not exhaustive and the burden is on the individual claiming the new domicile to prove a change from the former state to the new state; keeping documentation of all of these actions is vital to establishing a new domicile.

As a general rule, you want to stay out of your former state more than 183 days in each calendar year.

Increasingly, states are challenging former residents who attempt to change their domicile to another state. Residency audits are on the rise, particularly in states where larger numbers of residents are more likely to spend winters elsewhere. Some states are so aggressive in their pursuit of those relinquishing residency that they will conduct a residency audit after the first year an individual claims non-residency, regardless of how close the individual is to the 183-day threshold. In a residency audit, an auditor will focus on a number of factors, including where you spend your time (days in your former state, days in your new state, and elsewhere), the number of residences you own and their respective values, where you claim a homestead exemption for property tax purposes, and other factors.

Just about everything in your personal life can be relevant in determining the true location of your tax home, and taxing authorities will focus on where you spent your money and your time. Auditors will review credit card statements to determine where charges were incurred, and can also look into cell phone records and application data that tracks your time in different jurisdictions. They will examine freeway fast-lane pass charges and records of airline frequent-flyer miles. Given the pervasiveness and personal nature of the evidence needed, it follows that a residency audit can be much more intrusive than a traditional income tax audit.

Changing your residence can be complex, so we recommend that as part of your planning process, you consult with your Whittier Trust team, as well as your legal and tax advisors before undertaking any action. 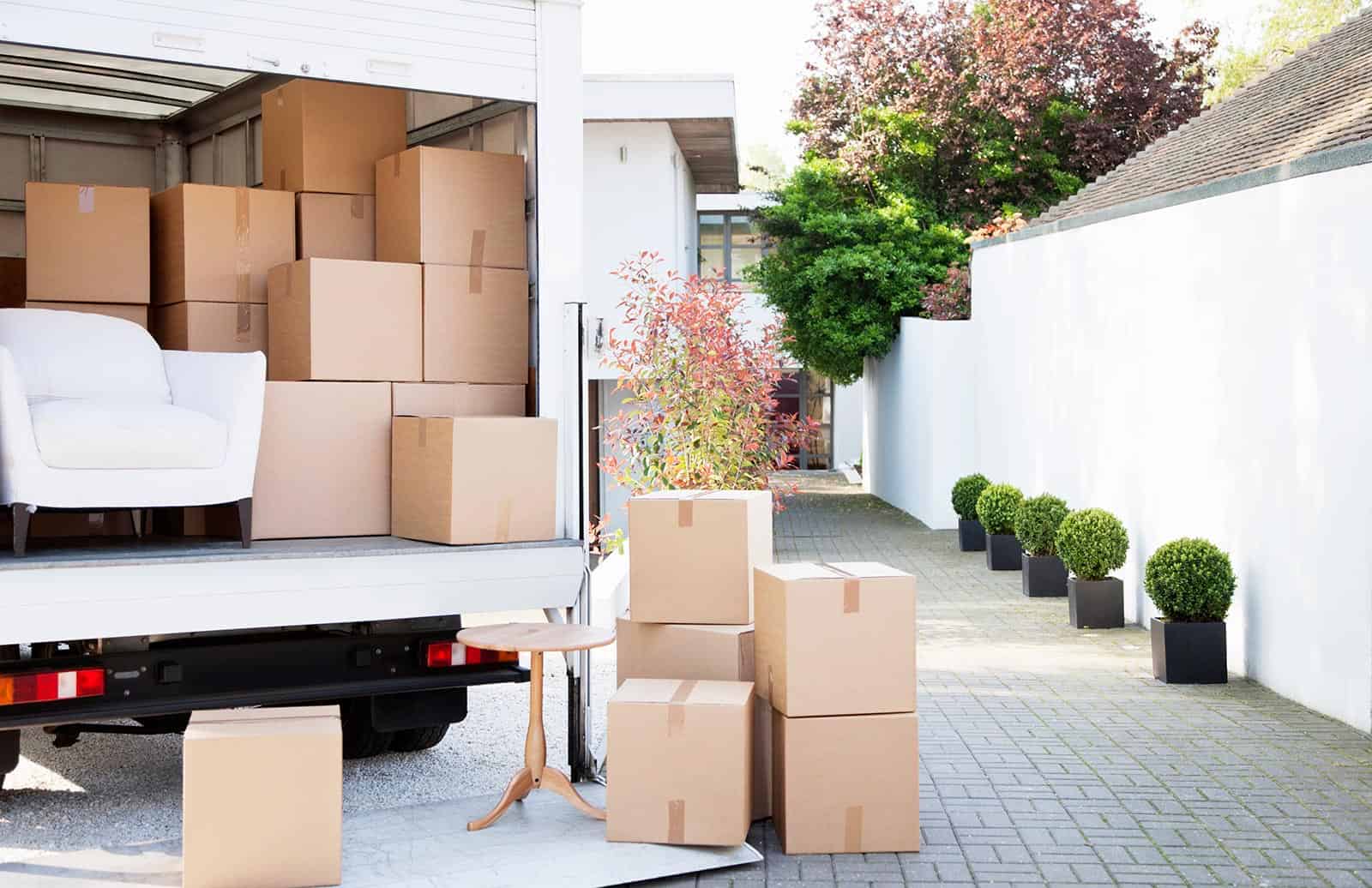