“History never repeats itself, but it rhymes.” The purported quip by Mark Twain leads us to ask if the 2020s will rhyme with the 1920s, a decade of booms and busts, tremendous economic expansion and dislocation, and dramatic changes in social mores and fashion.

Former Forbes publisher and now editor-at-large and futurist, Rich Karlgaard, will speak to Whittier Trust clients on the hope and fears of the 2020s, using the 1920s as a guide. 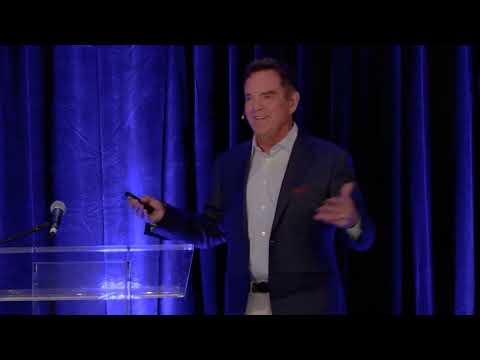 Whittier Trust Company and The Whittier Trust Company of Nevada, Inc. are state-chartered trust companies, which are wholly owned by Whittier Holdings, Inc., a closely held holding company. All of said companies are referred to herein, individually and collectively, as “Whittier”. The accompanying materials are provided for informational purposes only and are not intended, and should not be construed, as investment, tax or legal advice. Please consult your own investment, legal and/or tax advisors in connection with financial decisions and before engaging in any financial transactions. These materials do not purport to be a complete statement of approaches, which may vary due to individual factors and circumstances. Although the information provided is carefully reviewed, Whittier makes no representations or warranties regarding the information provided and cannot be held responsible for any direct or incidental loss or damage resulting from applying any of the information provided. Past performance is no guarantee of future results and no investment or financial planning strategy can guarantee profit or protection against losses. These materials may not be reproduced or distributed without Whittier’s prior written consent.